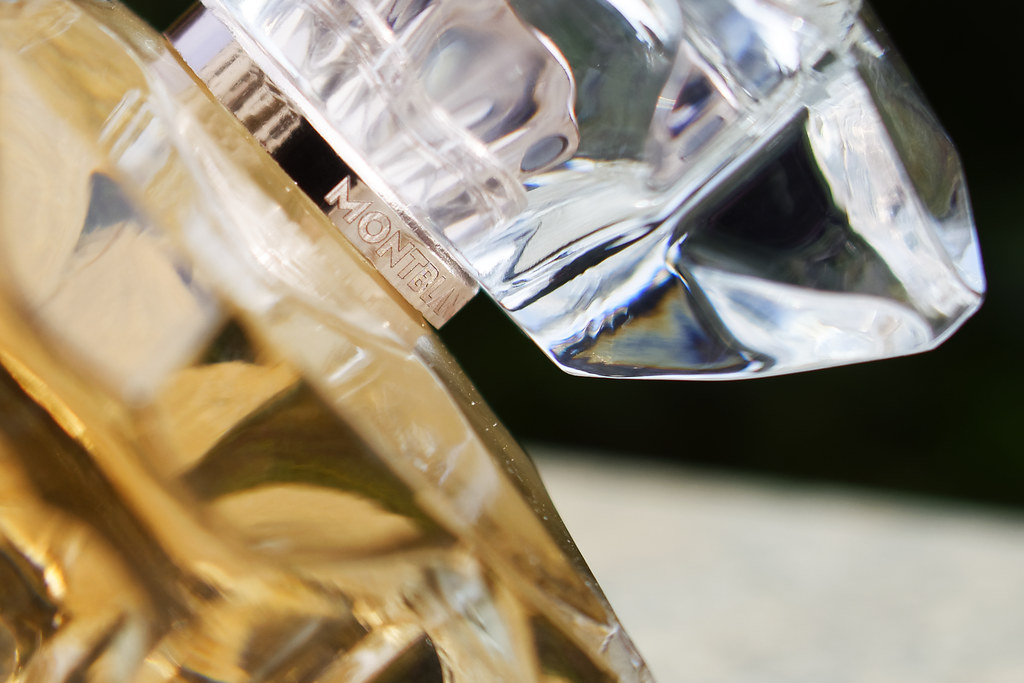 Here’s a picture whose EXIF I have stripped so you won’t know what equipment was used to shoot it.

END_OF_DOCUMENT_TOKEN_TO_BE_REPLACED

The results of the Sensor Format Blind Test are out!

END_OF_DOCUMENT_TOKEN_TO_BE_REPLACED

Rank the four shots below from best to worst. Mention the position as top-right, bottom-left, etc. Submit your ranking as a comment.

These are interesting times for camera enthusiasts. Digital cameras have advanced to a level where most cameras are capable of  publication quality snaps and you don’t even need to carry a camera to take good pictures, thanks to smartphones.

One big debate this has fuelled is regarding the importance of sensor size now. Some people believe, as they always have, that bigger is better and a full-frame sensor will always win.

Furthermore, it is argued that most pictures are never going to be printed and hung on walls. Instead, they will be viewed on phone, computer or TV screens at a nominal resolution of, currently, 2MP (HDTV resolution) or in future, 8MP (4k TV resolution). At such resolutions, minor differences in image quality become immaterial.

To find out how deep the shade of grey is between the black and white of FF supremacy vs. FF irrelevance, I’ve devised a simple test. The image you see above/below is a PNG screenshot of DPReview’s Studio Comparison Tool, loaded with camera test shots from cameras with different sensor sizes. I have chosen the web resolution from the tool to match the “common use” scenario, i.e., sharing pictures on the web.

Now, can you rank these shots from best to worst? Mention the position as top-right, bottom-left, etc. Submit your ranking as a comment below.

Once I have obtained enough responses, I’ll publish a summary and also reveal the link that will load this very comparison in DPReview’s Studio Comparison Tool, thereby revealing the cameras chosen.

Thanks in advance for participating!

Update: The poll is closed and the results are out!

I am in the middle of a choice between interchangeable lens systems and one of my pressing needs is the selection of a system that lets me have a smaller, lighter camera bag. Now is not a bad time to be shopping for cameras, with so much choice being available across price brackets and IQ variance. As always, having a lot to choose from is another way of getting confused, so I decided to do some objective data analysis to figure out what’s what.

The choice is between 35mm (full frame or FX in Nikon parlance), APS-C, Micro Four-Thirds (MFT) and 1″ (CX in Nikon parlance) sensor platforms. It’s worth noting that there isn’t any FX mirrorless interchangeable lens camera on the market so far, so going FX means using a DSLR with a mirror and built-in OVF. Similarly, there’s only the Nikon 1 system available in the 1″ format.

Crop factor also determines the increase in Depth of Field (DoF) for a given aperture value between FX and the sensor in question. E.g. a 100mm lens at f/4 on APS-C would give the same frame and DoF as a 150mm lens at f/6 on an FX sensor. One thing the crop factor doesn’t change, though, is the metering. A scene that requires 1/100s shutter speed at f/5.6, ISO200 on FX would still require 1/100s at f/5.6, ISO 200 on a CX sensor. I.e., a smaller sensor allows you to shoot at wider apertures and lower ISO or higher shutter speeds for the same DoF.

Lastly, the square of the crop factor indicates how much larger the FX sensor is compared to the sensor in question in terms of surface area. E.g. FX is 1.52 = 2.25 times larger than APS-C sensors.

So, let’s take a look at the crop factors across the systems and see how they compare. Here’s a chart:

As you can see, the biggest gap is between FX and APS-C. The smallest is between APS-C and MFT. All of them are fairly close to 1 stop (1.414) so you can assume that you change a stop’s worth of equivalent aperture while going across the spectrum.

These crop factors have interesting consequences. They mean, for example, that a 50mm f/1.8 “normal prime” would behave like a 135mm f/4.9 telephoto lens on a CX camera, except for exposure metrics.

Tonality, or colour depth, is the ability of a sensor to distinguish very similar looking colours from one another. This metric is what gives photos from larger sensor cameras that “3D look” while the pictures form cellphones and small cameras look very “flat”. I have pulled the best in class tonality data from DxOMark scores for each format. The chart below shows how they compare.

This chart shows an almost linear progression across formats, except that the best CX format sensor (Sony CyberShot RX100) is nearly as good as the best MFT sensor. The good news here is that if you’re looking for colour depth in your photos, you are much better off in 2013 than just 5 years ago. The colour depth of the RX100 (22.6 bits) is about the same as that of the Nikon D90 (22.7 bits), despite the latter having more than 3 times the sensor area.

The not-so-good news, of course, is that an FX sensor is still quite far ahead in terms of tonality, and this becomes especially important if you are a landscape photographer shooting in snow or haze. Portrait photographers would also get much better skin tone gradation with FX sensors.

Dynamic Range (DR) is a measure of the maximum variation of light and dark areas in a scene before the sensor loses the ability to resolve colour or tone, rendering the dark areas as greyish black and bright areas as white. DR is especially important for shooting outdoors in daylight or indoors with overhead lighting or spotlights. People who shoot Christian weddings would also want to be careful about the DR of their sensor since they often need to shoot the groom wearing a black suit along with the bride wearing a white dress.

The DR variance, again based on the segment topping sensor scores on DxOMark across formats is shown below.

This is an interesting chart because the variance in DR doesn’t have any correspondence with the crop factors. The best FX and APS-C sensors are quite close to each other, but there is a huge gap from APS-C to MFT. In fact the RX100 outperforms its MFT siblings in DR despite a sensor that’s almost half as large.

Now we come to the most important metric for a sensor, i.e. noise performance. We all recognise noise as the speckles and freckles that we see all over a photograph. That is the most visible effect of noise, but it’s not the only one. Noise also reduces a sensor’s tonality and DR quite a bit. What’s even worse, a noisier sensor would also perform worse at its base ISO for long exposures compared to a less noisy sensor.

So what does the Noise progression look like across formats? Well, here it is. No surprises.

The chart above is based on DxOMark‘s listing of ISO measurement at which the degradation in image quality becomes perceptible. I have converted those numbers into “stops” for a more easy comparison. E.g. according to the chart above, the best CX sensor (Nikon 1 V2, in this case) is 3 stops noisier than the best FX sensor (Nikon D3s).

Based on the above charts, we see that there’s a significant gap between every segment, except MFT and CX, wherein the RX100 is acting as a bit of a leveler, albeit with 1.14 stops poorer noise performance.

If you are an outdoors shooter, it’s probably not a bad idea to downsize since the key metrics for outdoor shooting (Tonality and DR) are far more level across the formats, while the kit size reduction is significant. If you shoot indoors without studio lighting, though, you should strongly consider having a large sensor system.

Another important thing to remember, though, is that today’s sensors in any segment match up to or outperform the sensors of the next segment from 5 years ago across all metrics. If you are satisfied with your 5 year old equipment’s IQ, you are ready to downsize without consequence.